Herman III was a son of Herman II (d. 1247) and his wife, Beatrix of Andechs-Merania (d. 1265). Hermann and his brother Otto III jointly inherited the Franconian possessions of their maternal uncle Otto II. They resided at the Plassenburg.

His wife, whose name is unknown, died after 21 July 1279. They had four children:

The contents of this page are sourced from Wikipedia article on 11 Mar 2020. The contents are available under the CC BY-SA 4.0 license.
comments so far.
Comments
From our partners
Sponsored
Trending today in 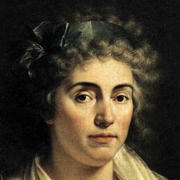 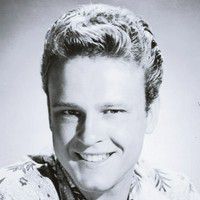