Herbert Girardet is co-founder of the World Future Council. From 1996 to 2008 Herbert was chairman of the Schumacher Society, UK. He is an honorary fellow of the Royal Institute of British Architects, a patron of the Soil Association, UK, and a visiting professor at University of the West of England. His ten books include Earthrise (1992), The Gaia Atlas of Cities (1992), Creating Sustainable Cities (1999), Cities, People, Planet (2004), Shaping our Future (2005), and Surviving the Century (2007). In 2003 Girardet was the inaugural Adelaide Thinker in Residence, advising South Australian Premier Mike Rann on his government's sustainability policies and how to reduce Adelaide's carbon footprint. Girardet advised Rann on his urban forests, Zero Waste, recycling and renewable energy policies. He has produced 50 TV documentaries on sustainable development and is a recipient of a UN Global 500 Award "for outstanding environmental achievements". 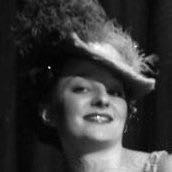 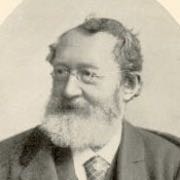