Count of Gorizia and Count Palatine of Carinthia

Count Henry VI of Gorizia (1376–1454) was a German nobleman and a member of the Meinhardiner family. He was Count of Gorizia from 1385 until his death. He was also Count Palatine of Carinthia, governor of Bellano and Feltre and Landeshauptmann of Carniola.

Henry's parents were Count Meinhard VI of Gorizia and his wife, Utehild of Mätsch. In 1385, Henry succeeded his father as Count of Gorizia. The county went into a rapid decline, because he turned out to be an "incorrigible drunk and a gambler".

He concluded an inheritance treaty with the House of Habsburg; this didn't go down well with his other neighbours, the Duchy of Bavaria and the Republic of Venice.

After the death of his younger brother John Meinhard VII in 1430, he inherited the County of Kirchberg.

After her death, Henry married Catherine, a daughter of the Hungarian Palatine Nicholas of Gara. He was described as a "rugged opponent" of Catherine, as she was politically inclined to side with the Habsburgs, while he was siding with the Counts of Celje. He had three sons with her: 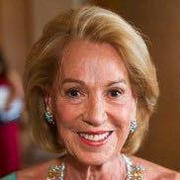 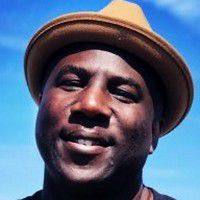