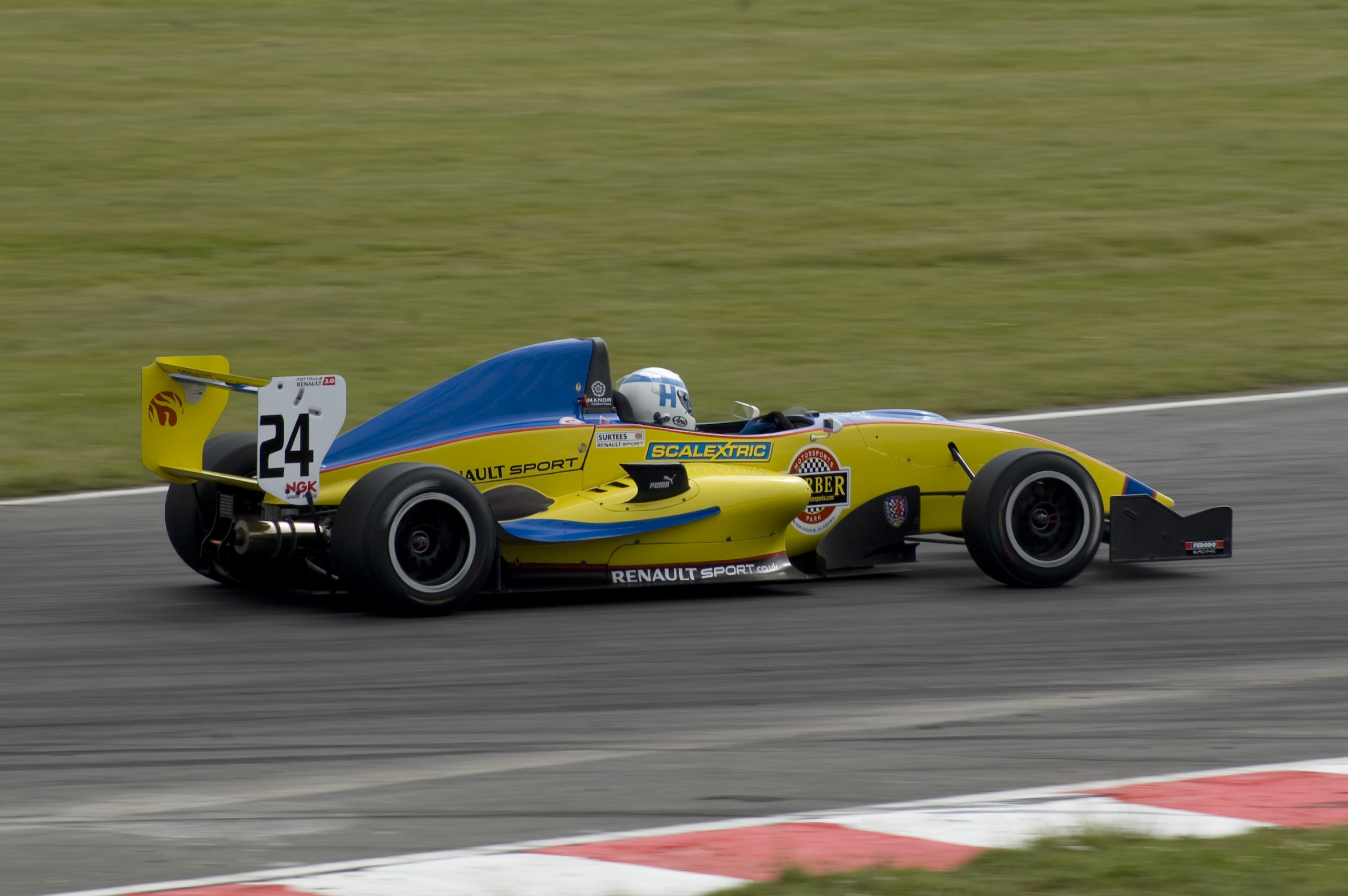 He was educated at Worth, an independent school in West Sussex.

Henry Surtees finished his debut season in the championship 7th in the overall points standings, and second in the Rookie Cup. During a season in which the second half was dominated by fellow rookie Marcus Ericsson, Surtees claimed one pole position (Thruxton), one race win (Donington Park) and two fastest laps (Rockingham and Snetterton) while driving for the very successful Carlin Motorsport team. The season was marred by penalties and a disqualification at Oulton Park.

Surtees racing at Snetterton in 2008

After two races in 2007, Surtees moved up full-time to the Formula Renault UK series in 2008 with Manor Competition. Surtees would go on to finish 12th in the championship, including a third-place finish during a wild race at Silverstone's National Circuit. He also competed in the Winter Series again, having finished 13th in 2007. He battled James Calado for the title, with Calado coming out on top.

Surtees competed in one race meeting during the 2008 season, in the final two races at Donington Park for Carlin Motorsport. Surtees revelled with a win and a second in his two races in the National Class.

Surtees signed up to the revived FIA Formula Two Championship ahead of the 2009 season on 2 January 2009. He drove car number seven in the series. He scored a podium in the first of the two races at Brands Hatch, coming third, and achieved a pole position at Brno. Surtees' results placed him fourteenth in the championship, at the end of the season.

Surtees at Brands Hatch the day before his fatal accident.

At Brands Hatch on 19 July 2009, during a Formula Two race, Surtees was hit on the head by a wheel from the car of Jack Clarke after Clarke spun into the wall exiting Westfield Bend. The wheel broke its tether and bounced back across the track into the following group of cars and collided with Surtees' helmet. The mass of the wheel assembly hitting his head was 29 kilograms (64 lb), but given the speed of his car (approximately 162 km/h) at the time the wheel struck, the impact yielded approximately 60,000 joules of kinetic energy. The car continued straight ahead into the barrier on the approach to Sheene Curve, also losing a wheel, and came to rest at the end of the curve with its remaining rear wheel still spinning. This indicated that Surtees had lost consciousness, with his foot still pressing the accelerator.

Surtees was extricated from the car and taken to the circuit's medical centre, where he was stabilized before being transferred to the Royal London Hospital. He was pronounced dead later that day. His death was attributed to severe head injuries, inflicted by colliding with the wheel rather than the following crash with the barriers. Surtees' funeral took place on 30 July at Worth Abbey, near Turners Hill, West Sussex.

In June 2010, a group of Surtees' school friends swam the English Channel in stints to raise money for charity in his memory.

In 2010, the Henry Surtees Award was launched, to be awarded annually for the most outstanding performance by a rising motor racer. Its first winner was Formula Renault UK champion Tom Blomqvist.

† As Surtees was a guest driver, he was ineligible to score points.

* Surtees died during round eight of the sixteen round series 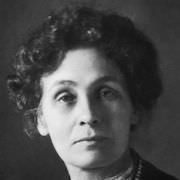 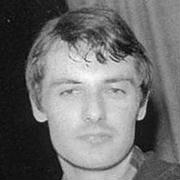 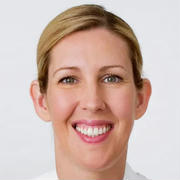 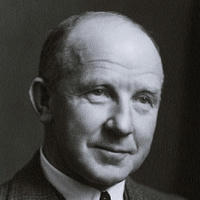