The son of Hunter Jollye, he was born in October 1841 at Broome, Norfolk. He was educated at Bradfield College, before going up to Merton College, Oxford. While studying at Oxford, he made a single appearance in first-class cricket for Oxford University against the Gentlemen of England at Lord's in 1862. Batting once in the match, he was dismissed without scoring by Henry Arkwright in the Oxford first-innings. After graduating from Oxford, Jollye took holy orders in the Church of England and returned to Bradfield College in the capacity of assistant master from 1867. He died in December 1902 at Walton, Wiltshire. 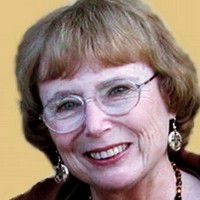 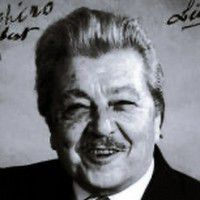 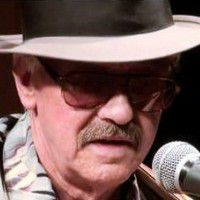 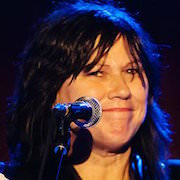 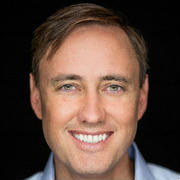 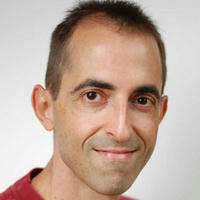