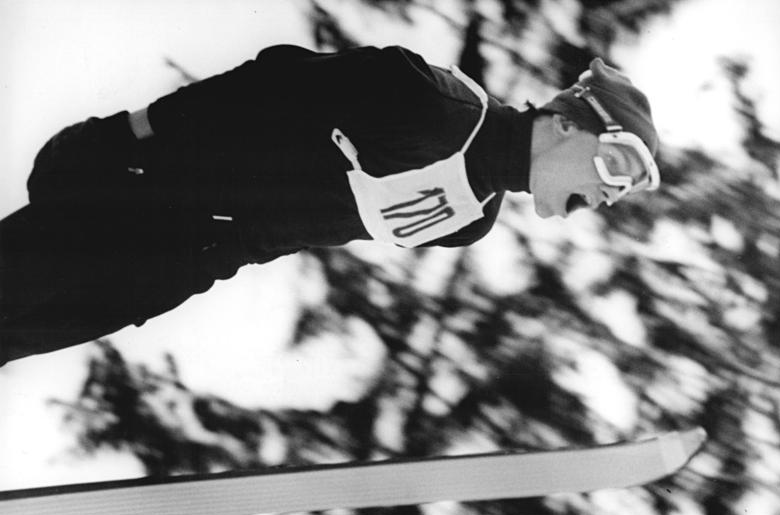 Henry Glaß (born 15 February 1953 in Rodewisch) is an East German former ski jumper who competed during the 1970s. 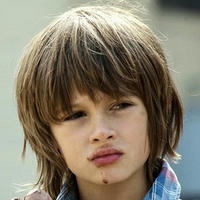