Henry A. Marsh
The basics

Henry Alexander Marsh (1836–1914) was an American banker and Republican politician who served as the mayor of Worcester, Massachusetts.

Marsh was born to Alexander and Maria (Fay) Marsh in Southborough, Massachusetts on September 7, 1836. Marsh moved with his family to Worcester, Massachusetts 1859.

From 1849 to 1852 Marsh went to the Worcester public schools, in 1852 Marsh entered high school, however he soon left High School and continued his studies under the private instruction of Edward Everett Hale.

Marsh married Emily W. Mason in 1864 they had three children.

In June 1853 Marsh began working at the Worcester Central Bank as a Clerk, he worked in various positions in that bank and on January 12, 1892 Marsh was elected President of the Central Bank.

Marsh served on the Worcester, Massachusetts Common Council from 1867 to 1868.

Worcester Board of Aldermen

Marsh was elected a member of the American Antiquarian Society in October, 1893.

The contents of this page are sourced from Wikipedia article on 02 Jul 2020. The contents are available under the CC BY-SA 4.0 license.
View Henry A. Marsh 's image gallery
Image Gallery 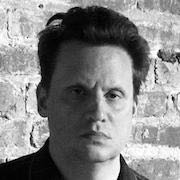 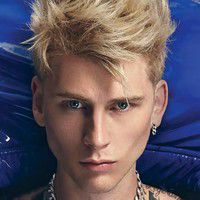 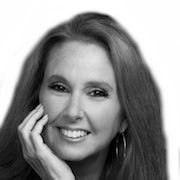