Henri Deloge (21 November 1874 – 27 December 1961) was a French middle distance runner who won a silver medal over 1500m in Athletics at the 1900 Summer Olympics in Paris ahead of John Bray. The race was won by Charles Bennett who won the gold medal. He also won the silver medal in the 5000 metres team race for the French distance team.

Deloge also placed fourth in the 800 metres, after winning his semifinal heat with a time of 2:00.6. A repeat of that time would have won the final, but Deloge placed fourth instead with an unknown time (but one greater than 2:03.0, the silver medalist's time).

The contents of this page are sourced from Wikipedia article on 09 Mar 2020. The contents are available under the CC BY-SA 4.0 license.
View Henri Deloge 's image gallery
Image Gallery 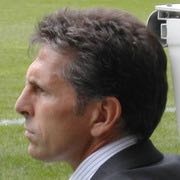 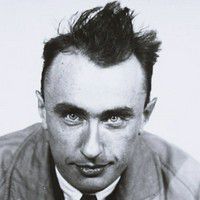 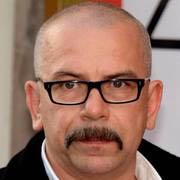 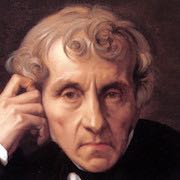