Hendrik Wilhelm "Henk" Bodewitz (born 13 October 1939) is a Dutch Sanskrit scholar. He was a professor at the Universities of Utrecht and later Leiden between 1976 and 2002.

Bodewitz was born in Gramsbergen on 13 October 1939. Between 1952 and 1958 he attended the gymnasium in Coevorden. He obtained a degree in classical languages at Utrecht University in 1963 and subsequently a further degree in Indo-Iranian studies in 1966.

Bodewitz started working at Utrecht University as an assistant professor of Sanskrit in 1966. He did so for two years and then became an associate professor at Leiden University, which he remained until 1976. In 1973 Bodewitz earned his PhD under Jan Gonda at Utrecht University. In 1976 he was appointed as full professor of Sanskrit and Indo-European linguistics and he succeeded Gonda in that position. In 1988 his teaching assignment was changed to Indian and Iranian languages and cultures, especially Sanskrit. In 1992 his chair was scrapped in a reorganization in which the departments of Sanskrit of Utrecht and Leiden merged. Bodewitz was able to assume the professorship of Sanskrit at Leiden University the same year.

Bodewitz was elected a member of the Royal Netherlands Academy of Arts and Sciences in 1987. He is a founding member of the Academia Europaea. 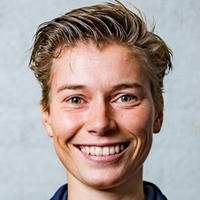 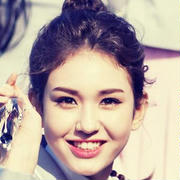 painter from the Northern Netherlands