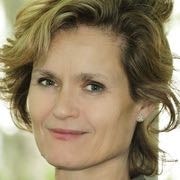 From 1991 to 1995 Trüpel served as State Minister for Culture and the Integration of Immigrants in the City State of Bremen.

Helga Trüpel studied German, Religious Studies, and Psychology at the University of Bremen. In 1988 she completed her PhD in German Literature.

In 1980 Trüpel joined the political party Die Grünen, today called Bündnis 90/Die Grünen. From 1987 to 1991 and again from 1995 to 2004 she was an elected member of the State Parliament of Bremen. In 1991 she joined the state government as State Minister for Culture and the Integration of Immigrants, in the coalition government of the President of the Senate and Mayor of the Free Hanseatic City of Bremen Klaus Wedemeier.

In September 2017, Trüpel announced that she would not stand in the 2019 European elections but instead resign from active politics by the end of the parliamentary term. 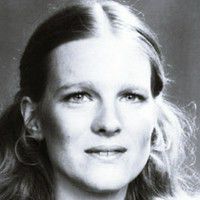