Helen "Sis" Waddell-Wyatt (born April 24, 1930) played for the All-American Girls Professional Baseball League (AAGPBL) from 1949 to 1951. She both threw and batted right-handed in outfield, and utility infield positions.

Waddell was born in Lemoyne, Pennsylvania. She had five older brothers, who she claimed, "beat the hell out of [her]," toughening her up which helped her with her baseball. She married Neil Wyatt in 1951. They were married for 53 years and had two sons.

After trying out for the AAGPBL in 1949, she was assigned to spring training for the South Bend Blue Sox. She never played for South Bend, being traded to the Rockford Peaches just before the start of the 1950 season. Waddell played with the Springfield Sallies (1949), the Rockford Peaches (1950, 1951) and the Battle Creek Belles (1951). When she played for the Rockford Peaches, the team was managed by Bill Allington. She played second base for the Peaches when they won the All-American Girls Professional Baseball title in 1951.

The contents of this page are sourced from Wikipedia article on 04 Aug 2020. The contents are available under the CC BY-SA 4.0 license.
comments so far.
Comments
From our partners
Sponsored
Reference sources
References
http://www.chicagobaseballmuseum.org/files/Helen%20Waddell-Wyatt.pdf
http://www.aagpbl.org/index.cfm/profiles/wyatt-helen-waddell/448
http://www.journalstandard.com/article/20110513/News/305139944
http://rockrivertimes.com/wpapp/sports/2013/08/28/rockford-peaches%E2%80%99-helen-%E2%80%98sis%E2%80%99-wyatt-waddell-to-appear-at-senior-expo-sept-13/
http://www.qconline.com/archives/qco/display.php?id=359536 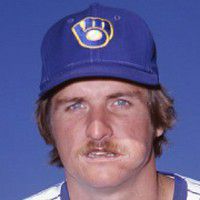 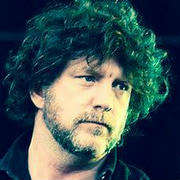