The daughter of copper executive Edward A. Craig, Helen Craig was born on May 13, 1912 in San Antonio, Texas. She had a sister, Marian, and a brother, Edward Jr.

As well as films, Craig appeared in numerous plays, and on television she had frequent appearances in The Waltons, Kojak and The Bionic Woman.

Her work in Johnny Belinda required her to learn sign language, which she used throughout the play as she portrayed the deaf title character. She also had to learn to not react to lines spoken by other actors in the play. Preparation for the role included four weeks' study with a teacher who read the script and taught Craig the appropriate signs.

Craig was married to the actor John Beal. They had two daughters, Theodora Emily and Tandy Johanna.

Craig died of cardiac arrest on July 20, 1986 in New York City, aged 74. She was survived by her husband, two daughters, a brother, a sister, and a grandson.

The contents of this page are sourced from Wikipedia article on 02 Aug 2020. The contents are available under the CC BY-SA 4.0 license.
View Helen Craig 's image gallery
Image Gallery 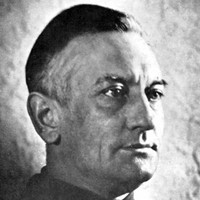 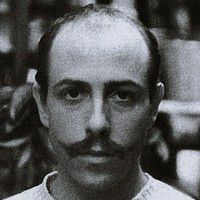