Ntoso is from Kete Krachi in then Volta Region but now Oti Region. She completed her post-secondary education at St Francis Training College. She has an Advanced Diploma in Education from Lambeth College in London. She also holds a Master of Arts in Conflict Peace and Security from Kofi Annan International Peacekeeping Training Centre. 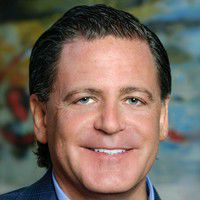