Heinz Brücher (14 January 1915, Darmstadt, Grand Duchy of Hesse – 17 December 1991, Mendoza Province, Argentina) was a member of special science unit SS Ahnenerbe (ancestral heritage), PhD (1938, Tübingen) in botany.
In June 1943, 28-year-old Untersturmführer (Second Lieutenant) Brücher was tasked with an expedition to the Soviet Union. Hauptsturmführer (Captain) Konrad von Rauch and an interpreter identified as 'Steinbrecher' were also involved in the expedition. Brücher is also known as the person who saved and preserved a significant part of the scientific legacy of Nikolai Vavilov.
In February 1945, Brücher was ordered to destroy the 18 research facilities that were being studied, to avoid their capture by advancing Soviet forces. He refused, and after the second world war Brücher emigrated to Argentina and received there in 1948 a professorship in genetics and botany at University of Tucumán (Tucumán, Argentina), then in Caracas (Venezuela), Asunción (Paraguay) and later in Mendoza and Buenos Aires (Argentina).
Brücher wrote a number of books on the history of grain (1950), origin, evolution and domestication of tropical plants (1977) as well as the monograph Useful plants of neotropical origin and their wild relatives (1989).
On 17 December 1991 he was killed on his farm Condorhuasi in the district Mendoza (Argentina). His murder apparently occurred as a result of a burglary. However, some sources suggested that Brücher was working on a virus to combat the cocaine plant, and drug lords were implicated in his murder. 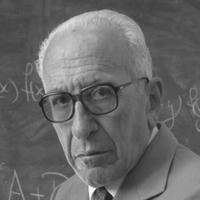 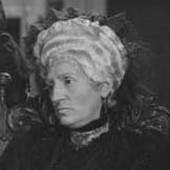