Heidi Victoria (born Heidi Mitterlehner on 12 October 1967) is an Australian politician. She was a member of the Victorian Legislative Assembly, representing Bayswater for the Liberal Party from 2006 to 2018.

Victoria was born in Melbourne to an Austrian father and a New Zealand mother. She completed her HSC in 1984, and went on to complete her BA in Fine Art Photography in 1988 at the Phillip Institute of Technology (now part of RMIT University). Prior to her election, Victoria owned and operated her own photography business, specialising in portraits and event photography.

Within the Liberal Party, Victoria has served as branch president, vice-president and secretary; state and federal electorate council delegate; fundraiser; branch development officer; and State council and Federal conference delegate. She was elected to the seat of Bayswater at the November 2006 election. In November 2009, she was named Shadow Parliamentary Secretary for Arts, following her strong involvement in the campaign to prevent the proposed changes to the Victorian College of the Arts.

After Ted Baillieu resigned as Premier in March 2013, Victoria was given the ministerial portfolios of Arts, Women's Affairs and Consumer Affairs within the Denis Napthine cabinet.

In July 2009, Victoria was forced to apologise for using unparliamentary language during a late night parliamentary debate. In the incident, Victoria allegedly swore at a Labor counterpart MP Danielle Green . MP Danielle Green was quoted saying ‘‘The member for Bayswater has just used words which started with ‘f’ in referring to me,’’ Hansard records Ms Green stating. ‘‘And I ask her to withdraw, because it is very unparliamentary and I take personal offence that any member in this chamber would be so undisciplined as to use words like that.’’

During the Victorian State Election of 2014, a long running road safety sign in the suburb of Wantirna was replaced with an election campaign advertisement for Heidi Victoria. When questioned by Fairfax Media, Victoria responded " A legal contract has been broken with me, and I am in the process of pursuing through legal channels."

In early November 2014, multiple election campaign signs for Heidi Victoria were defaced with swastikas and offensive language throughout the Heathmont and Bayswater area. Victoria was quoted saying “The other reason this is really disappointing is that we pride ourselves in Australia as being a free country and democratic society" 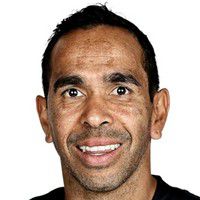 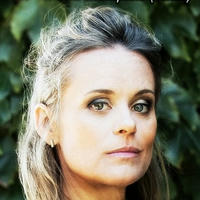 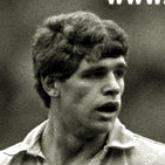