The son of George MacKenzie and Williamina Sutherland was educated on the Isle of Erraid Public School, in Argyll, the Aird Public School on the Isle of Lewis, the Nicolson Institute in Stornoway and the Portree High School in Skye. He went then to the Leverndale School of Nursing in Glasgow and the West Cumberland School of Nursing in Whitehaven.

MacKenzie is a member of UNISON, had been associate general secretary between 1993 and 2000.

In 1966 he received the Lindsay Robertson Gold Medal for Nurse of the Year, and in 1999 he was created a life peer as Baron MacKenzie of Culkein, of Assynt in Highland

Lord MacKenzie of Culkein was married to Anna Morrison from 1961 to 1991; they have one son and three daughters. 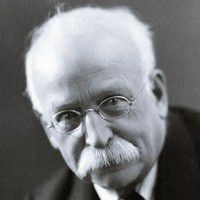 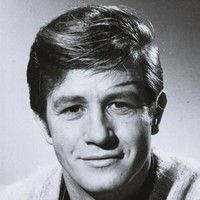 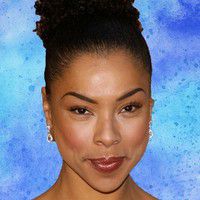 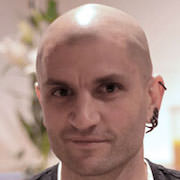