Haylie McCleney (born July 11, 1994) is an American, former collegiate four-time All-American, left-handed hitting softball outfielder originally from Morris, Alabama. She played college softball for the Alabama Crimson Tide from 2013 to 2016, earning Second Team and three First Team All-SEC honors. She was also named a Second Team and three First Team All-American from the National Fastpitch Coaches Association. McCleney would end her career with the Alabama career batting crown and a member of the elite .400 average, 300 hits, 200 runs, 100 stolen bases club. She has been a member of Team USA since 2013 and was selected for the 2020 Summer Olympics. 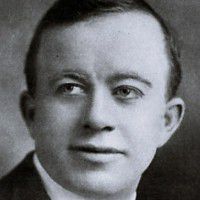 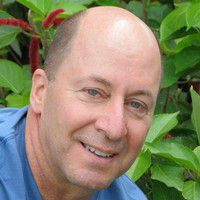