Hayato Mine (峯 勇斗, Mine Hayato, born August 31, 1992) is a Japanese football player, who plays for Fujieda MYFC as a forward.

He was part of Kashiwa Reysol's youth ranks and then he graduated at Tokai University. Finished the college, he decided to sign for Blaublitz Akita for the 1st season of J3 League. In January 2016, he switched to Fujieda MYFC. 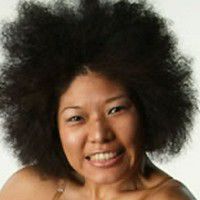