Harvey Lester Schmidt (born September 12, 1929) is an American composer for musical theatre and illustrator. He is best known for composing the music for the longest running musical in history, The Fantasticks, which ran off-Broadway for 42 years from 1960 - 2002.

Schmidt was born in Dallas, Texas. He attended the University of Texas to study art, but when he met Tom Jones at the University he started to accompany the drama student on the piano. They soon started writing musicals together, the first being a revue. However, after serving in the Army, Schmidt moved to New York and worked as a graphic artist for NBC Television and later as an illustrator for Life, Harper's Bazaar, Sports Illustrated, and Fortune.

All of Schmidt's major musicals were written with lyricist Tom Jones. The work the duo is known for is the musical The Fantasticks which ran off-Broadway from 1960 - 2002 for a total of 17,162 performances. He also collaborated on the 1995 feature film adaptation. In 1992 he received the Tony Award, Tony Honor for "The Fantasticks," then in its 33rd year.

The team followed with the Broadway musical 110 in the Shade in 1963, which ran for 330 performances on Broadway and earned a Tony Award nomination for Best Composer and Lyricist for Schmidt and Jones. I Do! I Do! followed in 1966, which brought Mary Martin and Robert Preston to the Broadway stage in a 2-person musical and ran for 560 performances. Jones and Schmidt were nominated for the Tony Award for Best Composer and Lyricist and Best Musical.

They both appeared in a revue of their songs, The Show Goes On, at the York Theatre Company in 1997. The run was extended several times and the show was recorded on the DRG label.

Schmidt was inducted into the American Theatre Hall of Fame.

His recording, Harvey Schmidt plays Jones and Schmidt was released in 2005.

Schmidt and Jones wrote a musical of Thornton Wilder's Our Town and it took them thirteen years to write, only to have the rights pulled by Wilder's nephew.

Schmidt and Jones were both inducted into the Songwriters Hall of Fame in July 2012. 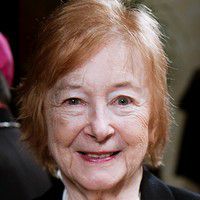 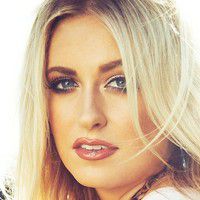