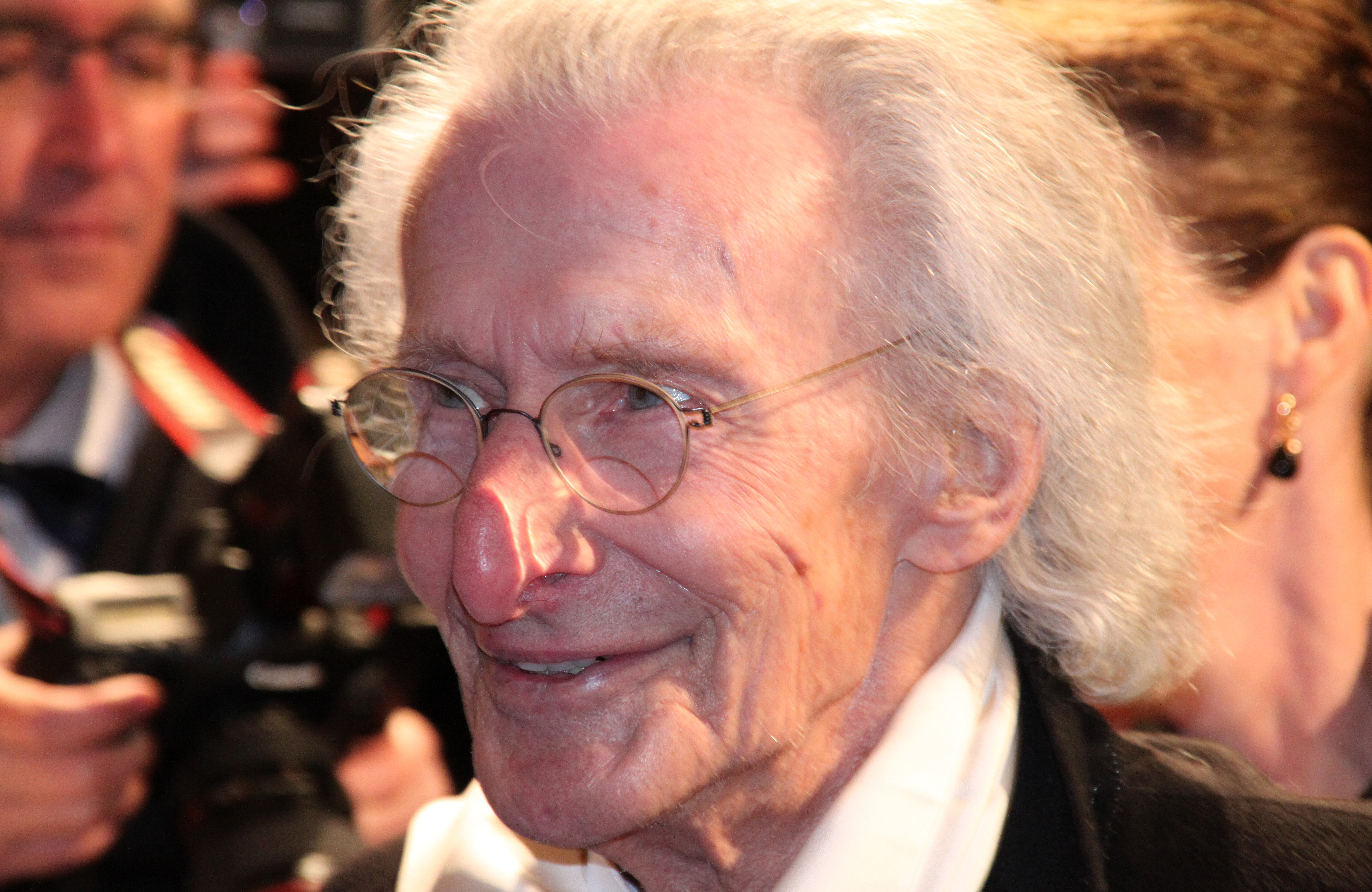 Harry Kurt Victor Mulisch ( pronunciation ; 29 July 1927 – 30 October 2010) was a Dutch writer. He wrote more than 80 novels, plays, essays, poems, and philosophical reflections. Mulisch's works have been translated into over 30 languages.
Along with Willem Frederik Hermans and Gerard Reve, Mulisch is considered one of the "Great Three" of Dutch postwar literature. His novel The Assault (1982) was adapted into a film that won both a Golden Globe and an Academy Award. Mulisch's work is also popular among the country's public: a 2007 poll of NRC Handelsblad readers voted his novel The Discovery of Heaven (1992) the greatest Dutch book ever written. He was regularly mentioned as a possible future Nobel laureate.

Harry Mulisch and Sjoerdje Woudenberg on their wedding day in 1971

Harry Kurt Victor Mulisch was born on 29 July 1927 in Haarlem in the Netherlands. Mulisch's father was from Austria-Hungary and emigrated to the Netherlands after the First World War. During the German occupation in World War II his father worked for a German bank, which also dealt with confiscated Jewish assets. His mother, Alice Schwarz, was Jewish. Mulisch and his mother escaped transportation to a concentration camp thanks to Mulisch's father's collaboration with the Nazis, but his maternal grandmother died in a gas chamber. Mulisch was raised largely by his parents' housemaid, Frieda Falk. Mulisch said of himself, he did not just write about World War II, he was WWII.

Mulisch had two daughters, his daughters Frieda and Anna, with his wife Sjoerdje Woudenberg, and a son, Menzo, from his relationship with Kitty Saal. Mulisch died in 2010. His death occurred at his Amsterdam home and his family was with him at the time. Dutch prime minister Mark Rutte described his death as "a loss for Dutch literature and the Netherlands". Culture minister Halbe Zijlstra bemoaned the demise of the "Big Three" as Gerard Reve and Willem Frederik Hermans had already died. Marlise Simons of The New York Times said his "gift for writing with clarity about moral and philosophical themes made him an enormously influential figure in the Netherlands and earned him recognition abroad". The L Magazine's Mark Ashe quoted the American editions of his novels by referring to him as "Holland's Greatest Author" and "Holland's most important postwar writer".

Mulisch gained international recognition with the film The Assault (1986), based on his book of the same title (1982). It received an Oscar and a Golden Globe for best foreign movie and has been translated into more than twenty languages.

His novel The Discovery of Heaven (1992) is considered his masterpiece, and was voted “the best Dutch-language book ever” by Dutch readers in a 2007 newspaper poll. “It is the book that shaped our generation; it made us love, even obsess, with reading,” said Peter-Paul Spanjaard, 32, a lawyer in Amsterdam at the time of Mulisch's death. It was filmed in 2001 as The Discovery of Heaven by Jeroen Krabbé, starring Stephen Fry.

Among the many awards he received for individual works and his total body of work, the most important is the Prijs der Nederlandse Letteren (Prize of Dutch Literature, a lifetime achievement award) in 1995.

Themes in his work

A frequent theme in his work is the Second World War. His father had worked for the Germans during the war and went to prison for three years afterwards. As the war spanned most of Mulisch's formative phase, it had a defining influence on his life and work. In 1963, he wrote a non-fiction work about the Eichmann case: Criminal Case 40/61. Major works set against the backdrop of the Second World War are De Aanslag (The Assault), Het stenen bruidsbed, and Siegfried.

In 1984 he delivered the Huizinga Lecture in Leiden, The Netherlands, under the title: Het Ene (the unifying principle).