Spence also played and managed in minor league baseball. His playing career began in 1877, being interrupted in 1888 and resuming for one final season in 1889. In 1885, he served as player-manager of the Toronto club in the Canadian League. He returned to manage one final season in 1899 with the Portland Phenoms of the New England League before retiring. 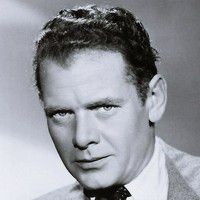