A life member of The Actors Studio, Page is best known for playing the ill-tempered Captain Trunk in the ABC's 1980s police satire Sledge Hammer! He was also a regular on C.P.O. Sharkey, starring Don Rickles. Page appeared with Jean-Claude Van Damme in the box-office hit movie Lionheart (1990). In 1993, he appeared in Carnosaur. 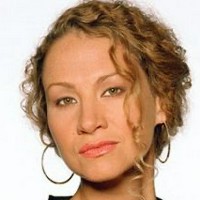