Harold Leventhal (January 5, 1915 – November 20, 1979) was a United States Circuit Judge of the United States Court of Appeals for the District of Columbia Circuit.

Leventhal was nominated by President Lyndon B. Johnson on March 1, 1965, to a seat on the United States Court of Appeals for the District of Columbia Circuit vacated by Judge Wilbur Kingsbury Miller. He was confirmed by the United States Senate on April 7, 1965, and received his commission on April 7, 1965. His service terminated on November 20, 1979, due to his death. He was succeeded by Judge Ruth Bader Ginsburg.

The contents of this page are sourced from Wikipedia article on 08 Mar 2021. The contents are available under the CC BY-SA 4.0 license.
View Harold Leventhal 's image gallery
Image Gallery 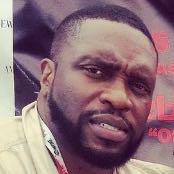 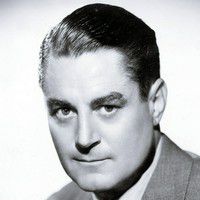