Williams was born in Baltimore, Maryland, and was named after his father, Harold Ivory Williams, who was the Senior prelate and one of the Patriarchs of the Mount Calvary Churches Of America and International Inc.. He had one sister, Rev. Hope Mason, who is the creator of the original Gospel Aerobics, and was the stepson to gospel singer Shirley Caesar -Williams, god-son to Mahalia Jackson and his grandmother, Rev Ethel Williams,(the first ordained African-American woman in Baltimore, MD), worked as an assistant to Marcus Garvey during the historic movement. Williams started playing piano at the age of three, becoming an accomplished and sought-after pianist.

Raised in church where his grandmother, father and mother were the pastors at one time or another, Williams was the church organist. He was often in demand all over the city, as well as up and down the East Coast. Williams appeared on the album The Best Of James Cleveland and the Gospel Music Workshop of America.

He was heralded by many in the late 1960s to 1980s as a musical genius and electronic wizard (long before technology became the norm), and was consequently revered as being ahead of his time. He played a very active role in the development of the jazz fusion era introducing elements of Gospel and classical music to the mix as evidence on the Big Fun Miles Davis album. He was one of the first to fuse gospel music with jazz in the church arena.

Equally proficient in jazz, gospel, and classical music, Williams was a former student of the Peabody Institute.

Williams appeared as a solo artist at Carnegie Hall and performed with Miles Davis, James Cleveland, George Duke, MFSB "Cowboys to Girls", "Me and Mrs. Jones" and other Gamble and Huff greatest hits, Albertina Walker, David Liebman, Michal Urbaniak, and his wife, singer Urszula Dudziak, Herbie Hancock, Chick Corea, and others while still a teenage prodigy. He founded a group with several prominent jazz musicians including jazz bassist Tony Bunn. The group, known as Dialect, recorded a demo session for Kenny Gamble’s Philadelphia International Records and was to become the label’s answer to the booming market in jazz/fusion music in the late 1970s. Gamble decided to use the band to back another of his artists, vocalist Jean Carne, while grooming Dialect to spin off on its own. On the verge of international success, Williams was forced to stop due to a debilitating illness. He continued to play in church until his death in 2010. 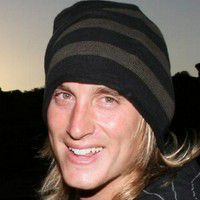 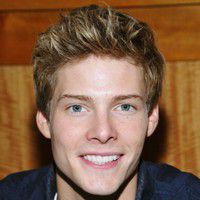 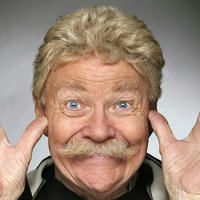