Harold Henry Barker (15 June 1889, in Elbow Lake, Minnesota – 23 March 1949) was a Minnesota Farmer-Laborite politician, candidate for Governor of Minnesota, and a Speaker of the Minnesota House of Representatives. He was elected to the Minnesota House of Representatives, in 1930, where he caucused with the Liberal Caucusin the then-nonpartisan body. In 1937, he was elected to serve as speaker, a position he held for two years. His father, H. W. Barker, served in the Wisconsin State Senate.

The contents of this page are sourced from Wikipedia article on 24 May 2020. The contents are available under the CC BY-SA 4.0 license.
View Harold H. Barker 's image gallery
Image Gallery 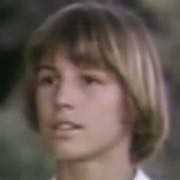 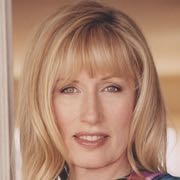 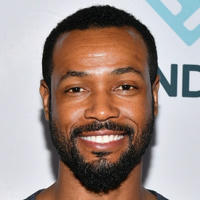