He is the author of over 100 academic articles and over 20 books in the field of linguistics. He has also covered sociolinguistic issues. He is a member of scientific organizations, such as: Linguistic Society of America, Masyarakat Linguistik Indonesia, International Association of Cognitive Linguistics. 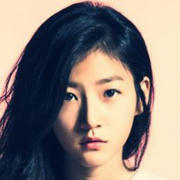 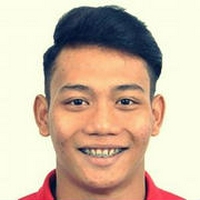