Hans Wolfgang Liepmann (July 3, 1914 – June 24, 2009) was an American engineer and emeritus Theodore von Kármán Professor of Aeronautics at the California Institute of Technology.
He is known for his numerous contributions in fluid mechanics covering a wide range of problem areas, such as flow instability and turbulence, gas kinetics, viscous compressible fluids and liquid helium flows. 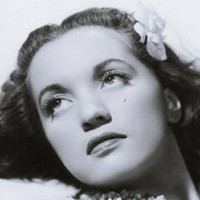 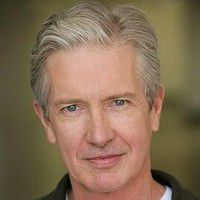 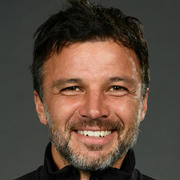