Hans Peter Hansen (December 20, 1829 – November 18, 1899) was a Danish xylographer who specialized in portraits.
Hansen was born in Copenhagen. He first learned the profession of watchmaking before studying woodcutting under Hans Christian Henneberg, Johann Adolf Kittendorff, and Johan Peter Aagaard. At the same time, he also followed courses at the Academy of Arts of Copenhagen (1843/44).
In 1854, he travelled to Germany, first to Dresden and then to Leipzig, where he settled. In 1859, he married Clara Aurelia Sophie Langer (August 5, 1830 – July 1, 1913), the daughter of the engraver Georg Gottfried Langer and sister of engraver Karl Hermann Theodor Langer (December 17, 1819 – 1895).

In 1864, he returned to Copenhagen, where he worked for several illustrated magazines and newspapers, such as Illustreret Tidende and Ude og Hjemme. He also illustrated books, amongst them Nyere Dansk Malerkunst (Sigurd Müller, 1884) and the children books printed by Richardt's and Rode's. 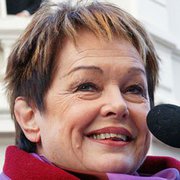 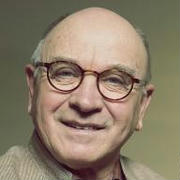