Naderi Yeganeh has introduced two methods to draw real-life objects with mathematical formulas. In the first method, he creates tens of thousands of computer-generated mathematical figures to find a few interesting shapes accidentally. For example, by using this method, he found some shapes that resemble birds, fishes and sailing boats. In the second method, he draws a real life object with a step-by-step process. In each step, he tries to find out which mathematical formulas will produce the drawing. For example, by using this method, he drew birds in flight, butterflies, human faces and plants using trigonometric functions. Naderi Yeganeh says: "In order to create such shapes, it is very useful to know the properties of the trigonometric functions".

He has designed some fractals and tessellations inspired by the continents. For example, in 2015, he described the fractal Africa with an Africa-like octagon and its lateral inversion. And he has created tessellations with Northern America-like and South America-like polygons.

Comments on his work

The contents of this page are sourced from Wikipedia article on 07 Aug 2020. The contents are available under the CC BY-SA 4.0 license.
View Hamid Naderi Yeganeh 's image gallery
Image Gallery Comments on his work 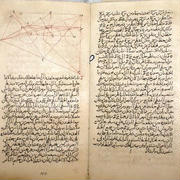 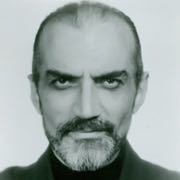 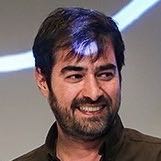