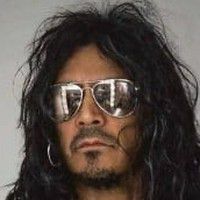 Hal Patino (born Hasso Patino in Las Vegas, Nevada) is an American bass guitar player and heavy metal musician. He has been a member of the King Diamond and Force of Evil metal bands. He also played in Blakk Totem, Maltese Falcon, Palladion and Doctor Butcher.

On May 4, 2010, the band Pretty Maids announced that Patino would be their new bass player, replacing Kenn Jackson. He left the band in early 2011, due to musical differences.
In 2013, Patino started the band Nordic Beast with John Norum and Mic Michaeli from the band Europe. The drummer is Mikkey Dee from Motörhead and the lead singer is Åge Sten Nilsen from Wig Wam.
Hal Patino also has a son, who is the lead singer of the band Maryann Cotton.
On July 19, 2014, King Diamond's official Facebook announced that "Hal Patino has been relieved of his duties" from the band.

With Force of Evil 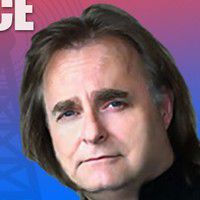