Gustav Dannreuther (July 21, 1853 – December 19, 1923) was a violinist and conductor from Cincinnati, Ohio. In 1871, at the age of 18, he was sent to the Berlin University of the Arts, where he studied violin under Heinrich De Ahna, famed violinist Joseph Joachim (recent reorganizer of the school), and Heitel (for theory).

He left the school in 1874, spent six months in Paris, and then publicly taught and played in London until 1877. Later, until 1880, he was a member of the Mendelssohn Quintette Club of Boston, traveling through the United States, and Canada, including Newfoundland. Dannreuther and his ensemble's high musical standards contributed to the establishment of widespread Chamber music playing in the United States.

Dannreuther became a member of the Boston Symphony Orchestra in 1880, and played in its first concert in Boston's Symphony Hall on October 22, 1881. He then returned to his preferred chamber music ensemble, and conducted the Buffalo Philharmonic Society from 1882 to 1884, marrying local resident Nellie M. Taylor in 1882.

For three years prior to 1899, Dannreuther lead the New York Symphony Society and Oratorio Society under Walter Damrosch, and became an instructor of music at Vassar College in 1907.

Though an accomplished music instructor, Dannreuther may best be remembered by connoisseurs of music, particularly those of Boston and New York City, for his numerous string quartet concerts (three per season in New York City, accompanied by distinguished artists) and an associated aroused interest in, and appreciation of, string quartet music. He introduced new harmonic factors of color and atmosphere in string quartet literature, which set the standard for Franz Kneisel.

The contents of this page are sourced from Wikipedia article on 11 May 2020. The contents are available under the CC BY-SA 4.0 license.
View Gustav Dannreuther 's image gallery
Image Gallery 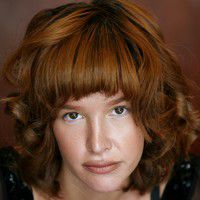 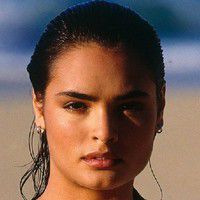 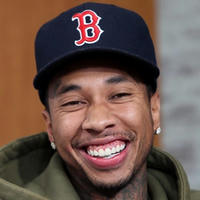 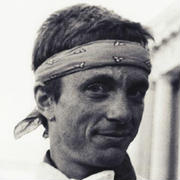 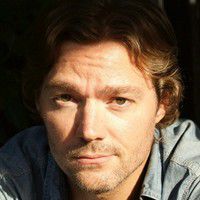 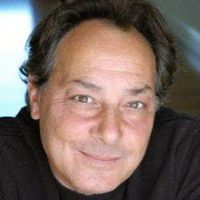 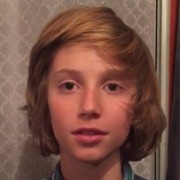