Gus A. Fleischli (born December 26, 1925) is an American former politician in the state of Wyoming. He served in the Wyoming House of Representatives as a member of the Republican Party.

Born in 1925, Fleischli attended Cheyenne High School and then the University of Wyoming. He abandoned his studies at the age of 17 in order to join the Army Air Corps, where he flew 32 missions over Germany as a gunner on B-17 Bombers during World War II. He later worked as a petroleum marketer and truck stop operator.

Fleischli served in the Wyoming House of Representatives as a member of the Republican Party. He resigned in 1977 during his third term in order to run, unsuccessfully, as governor.

In 2010, Fleischli was awarded an honorary doctorate in law from the University of Wyoming. In 2012, he was presented with an award for his community work including organizing a veterans' trip to Washington D.C.

The contents of this page are sourced from Wikipedia article on 11 Jul 2020. The contents are available under the CC BY-SA 4.0 license.
comments so far.
Comments
From our partners
Sponsored
Reference sources
References
http://wyoarchives.state.wy.us/pdf/WyomingBlueBookFour.pdf
http://wtecommunityspirit.com/2012-gus-fleischli/
http://www.uwyo.edu/honorarydegree/past_honorary_degree_recepients/2010_honorary_degree_recipients/fleischli.html 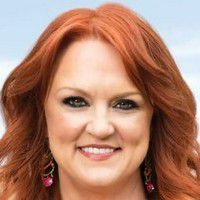 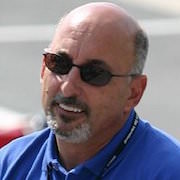