He first taught at UCL became a professor of English language and literature at Bedford College, London before returning to UCL where he spent 25 years in administration as secretary, principal and later provost. As Vice-Chancellor of the University of London he was instrumental in having the new university building established in central London at Bloomsbury rather than Holland Park in west London. 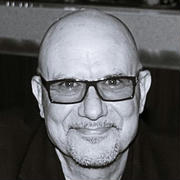 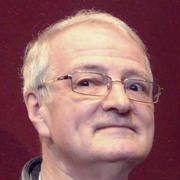