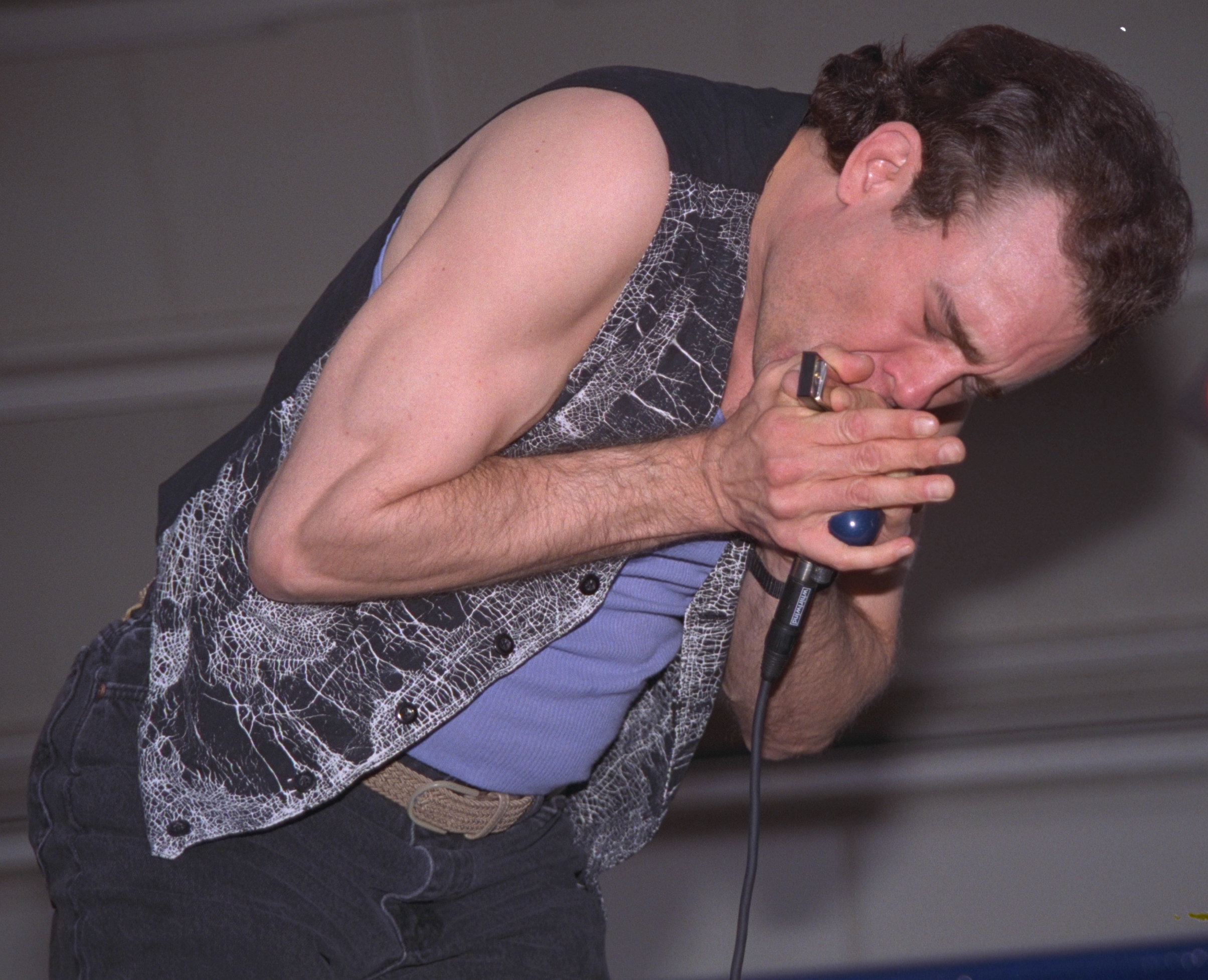 Taylor and Buffett met in 1970 when Taylor was a student at The University of Southern Mississippi. Soon after the two met, Taylor joined Larry Raspberry and The Highsteppers. In 1974, Buffett called Taylor to ask him to join the first official Coral Reefer Band. Taylor continued to play in the band until May 13, 2000.

Taylor's nickname "Fingers" was given to him in 1969 by John "Johnny Rock" Buffaloe (so nicknamed by Taylor) during their time in The Buttermilk Blues Band in Jackson, Mississippi. At the time, Taylor played keyboards for the band, hence the nickname "Fingers." Taylor began playing harmonica during his time in the BBB.

Buffett and Taylor also teamed up on "Some White People (Can Dance)," a staple of Taylor's repertoire. The song was included on Taylor's 1989 album Chest Pains.

At the Riverbend Music Center in Cincinnati, Ohio, on June 8, 2006, Taylor joined Buffett and the Coral Reefer Band on stage.

Taylor is now retired due to Alzheimer's disease. He resides in Madison, Mississippi.