Gödeke Michels (Low Saxon; died 1402), also known as Gottfried Michaelsen in High German, was a German pirate and one of the leaders of the Likedeeler, a combination of former Vitalienbrüder.

Together with Klaus Störtebeker, Hennig Wichmann and Magister Wigbold, as well as other leaders of the Likedeeler, he raided shipping in the North and Baltic Sea near the end of the 14th century.

They possessed fast ships, which easily outmaneuvered the ships of the Hanse. Like many of the Likedeeler, Michels was primarily concerned with capturing valuable prizes. However, he disdained cowardice and those surviving crewmen who had not resisted were usually thrown overboard.

Gottfried Michaelsen was eventually captured and executed in the year 1402, shortly after Klaus Störtebeker and crewmen were beheaded on the Grasbrook in Hamburg. 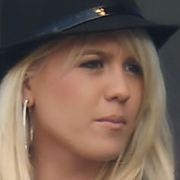 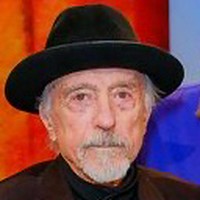