Gordon Joseph "Gordy" Ceresino is a former professional American football linebacker who played one season with the San Francisco 49ers in 1979.

He now lives in San Diego, California. His daughter Jessica was a midfielder for the University of Colorado women's soccer team.

The contents of this page are sourced from Wikipedia article. The contents are available under the CC BY-SA 4.0 license.
comments so far.
Comments
From our partners
Sponsored
Reference sources
References
http://www.cubuffs.com/ViewArticle.dbml?SPSID=69663&SPID=259&DB_OEM_ID=600&ATCLID=24968
Trending today in 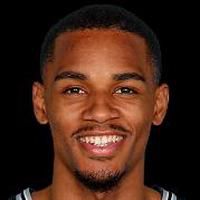