Gordon Herbert (born February 16, 1959) is a Canadian basketball coach and a retired basketball player. Since April 2010 he has been head coach of Frankfurt Skyliners, his second spell with the club.

Herbert attended the University of Idaho and continued his basketball career in Finland for 12 years, playing for various teams. His playing career ended in 1994, when he started coaching. Herbert played for Canada at the 1984 Summer Olympics, where the team finished just out of the medals in fourth place, and at the 1986 FIBA World Championship.

Herbert has coached many teams including Frankfurt Skyliners, with which he won the German League in 2006. In the current Basketball Bundesliga season he has led the Skyliners to their 3rd leaguefinals-appearance against top rated Brose Baskets Bamberg after beating other top-rated teams such as Alba Berlin in the play-offs. He also coached French teams as Paris and Pau Orthez with which he won the French Cup in the 2006-2007 season. On July 7, 2007 he officially became head coach of Aris BC. Herbert has also been a Toronto Raptors assistant coach. In the 2015–16 season, Herbert won the FIBA Europe Cup with Fraport, after Pallacanestro Varese was defeated in the Final. Herbert was also named Basketball Bundesliga Coach of the Year this season. 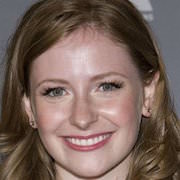 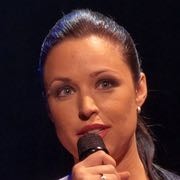 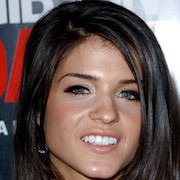