Gordon John "Truck" Smith (born November 17, 1949) is a retired Canadian ice hockey player. He is the older brother of former New York Islanders goaltender Billy Smith.
Originally selected by the New York Rangers in the 1969 NHL Entry Draft, he would not have a chance to crack an NHL lineup until he was claimed by the Washington Capitals in the 1974 NHL Expansion Draft. Smith spent five seasons with the Capitals before he was claimed by the Winnipeg Jets in the 1979 NHL Expansion Draft.
His nickname was the "Master of the Hip Check," coined by radio broadcaster Ron Weber. 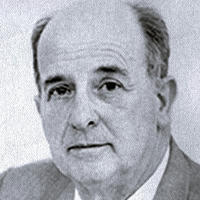 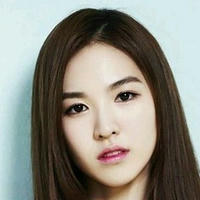 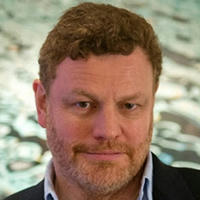