She was born in Lianyungang to a P.E. teacher mother who was once a national épée champion, and a policeman father who used to play for the Jiangsu U23 basketball team. Her given name Xiangyu means "flying in the universe." She started attending Nanjing Normal University in 2016.

Before 2014, she was a setter. As a subsitute player, she participated in 2012 Asian Youth Girls Volleyball Championship and 2013 FIVB Volleyball Girls' U18 World Championship.

She was promoted by Coach Cai Bin from the Jiangsu U23 team to Jiangsu Women's Volleyball Club in the 2015-2016 season. Following a successful debut season at the Chinese Volleyball League, she was selected by Coach Lang Ping for the national team in 2016. She represented China at the 2016 Summer Olympics and won the gold medal. 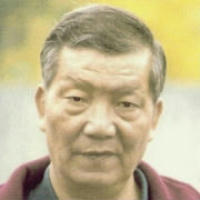 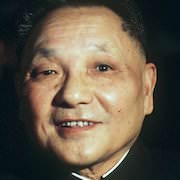