Andy Rosen, stage name Goat, is an American singer, best known for his song "Great Life", which appeared on the soundtrack of the film, I Know What You Did Last Summer.

The same song is perhaps more recognizable from its repeated airings in a Kia Sportage broadcast beginning in 2004, and played as people of various stripes toss the car keys to one another.

Born in Cleveland, Rosen's father Al Rosen was a star third baseman for the Cleveland Indians.

The contents of this page are sourced from Wikipedia article on 27 Mar 2020. The contents are available under the CC BY-SA 4.0 license.
comments so far.
Comments
Reference sources
References
https://www.npr.org/templates/story/story.php?storyId=7392229
//www.google.com/search?&q=%22Goat%22+musician+site:news.google.com/newspapers&source=newspapers
//scholar.google.com/scholar?q=%22Goat%22+musician
https://www.jstor.org/action/doBasicSearch?Query=%22Goat%22+musician&acc=on&wc=on
https://web.archive.org/web/20060426231134/http://www.houston-press.com/issues/1998-12-03/music/music5.html
https://musicbrainz.org/artist/4daffdb2-ac9f-4cd2-9f6d-f50a54b9a47a
Trending today in

American statesman who was elected Governor of New York 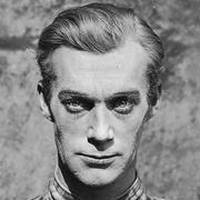 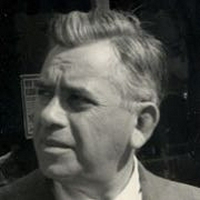 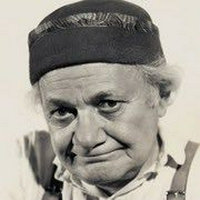 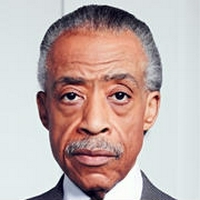