Gloria Marshall (27 August 1931 - 18 December 1994) was an American film and television actress active in the 1950s. She is remembered for her roles in such TV series as Cowboy G-Men, It's a Great Life, and Hennesey. She also had minor, supporting roles in a few feature movies (Around the World in 80 Days and Roadracers.)

Gloria Marshall was born on August 27, 1930, in Pittsburgh, Pennsylvania.

She made her television debut in 1951 in an episode titled "Not a Bit Like Jason" of the TV series Fireside Theatre. The following year, she was seen in the role of "Helen Layton" in "Salted Mines" episode of TV series Cowboy G-Men, alongside Russell Hayden, Jackie Coogan, and Archie Twitchell.

In the years 1955-1958, Marshall was seen in eight episodes of The Bob CummingsShow.

Marshall was last seen on the screen in 1965, playing the role of a Police dispatcher in an episode of TV series My Favorite Martian. 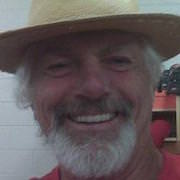 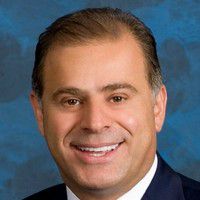