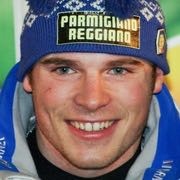 Giuliano Razzoli (born 18 December 1984) is a World Cup alpine ski racer and Olympic gold medalist from Italy. He specializes in the slalom; he won the Slalom at the 2010 Winter Olympics in Vancouver.

Born at Castelnovo ne' Monti in Reggio Emilia, Razzoli took the first place in slalom at the 2006 Italian Championships in Santa Caterina, Valfurva, which resulted in his automatic promotion to the Italian National A team. His World Cup debut was on his 22nd birthday, at a slalom in Alta Badia in December 2006.

Razzoli has nine World Cup podiums, all in slalom. His first World Cup victory came at Zagreb, Croatia, in January 2010. His second victory came in Switzerland at Lenzerheide in March 2011.

Razzoli became Olympic Champion at the 2010 Winter Olympics in Vancouver, winning the men's slalom. He clocked a combined total of one minute 39.32 seconds over the two runs, 0.16 seconds ahead of Croatia's Ivica Kostelic with Andre Myhrer of Sweden a further 0.28 seconds adrift.

25-year-old Razzoli, who was quickest in the first leg through fog and sleet at Whistler, became the first Italian man to win the Olympic Slalom title since Alberto Tomba, 22 years earlier at the 1988 Winter Olympics in Calgary. 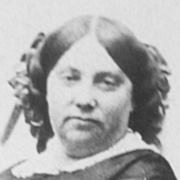