Gillian McKercher is a Canadian film director and producer. She is most known for her work on the 2018 film Circle of Steel.

McKercher produced and directed Circle of Steel, which is a dark comedy about the safety culture of the oil and gas industry. The film was shot in Alberta, Canada, and was one of six productions to receive a government grant. Circle of Steel premiered at the Calgary International Film Festival in September 2018. 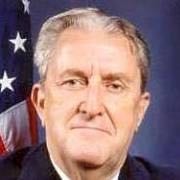 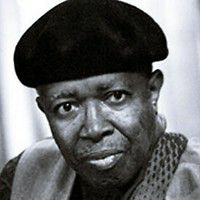 Politician and businessman in Winnfield, Louisiana