White was born in Grand Haven, Michigan, and died in Paris. He studied at Columbia University and the Art Students League of New York, and at the Académie Julian and the Académie des Beaux-Arts in Paris with James McNeil Whistler. His work graces the state capitols of Kentucky, Oklahoma, and Utah; the County Courthouse in New Haven, Connecticut; and the Pan American Union Building in Washington, D.C. He received numerous awards, among them the Commander de la Legion d’Honneur, Officier de l’Académie française, and the Order of the Purple Heart. 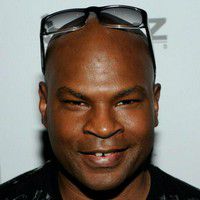 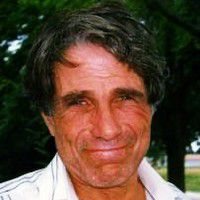