Gian Nicola Berti (9 August 1960) is a politician who served as a Captain Regent of San Marino (alongside Massimo Andrea Ugolini). He served from 1 April 2016 to 1 October 2016 and represented We Sammarinese.

Berti was first elected to the Grand and General Council in 2008. He is a lawyer by profession, and is married with two children. A shooting sportsman, he competed in the 1988 Seoul Olympics and was the flag bearer for San Marino. 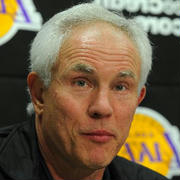 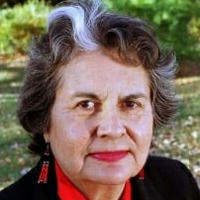 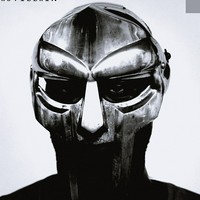 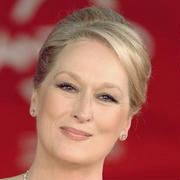 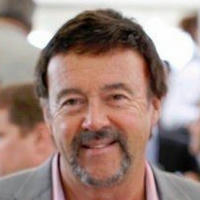 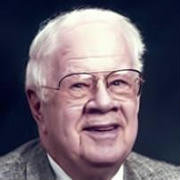 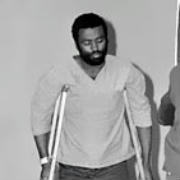 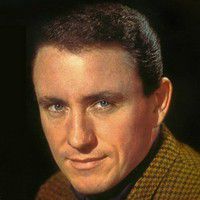