Cyclist and Olympic medalist from Denmark

Frank won the bronze medal in the Team Time Trial event at the 1976 Summer Olympics in Montreal, alongside Verner Blaudzun, Jørgen Hansen and Jørn Lund.

Frank was predominantly a track cyclist and won 20 indoor six-day track races, including the 1981 Six Days of Ghent race with Patrick Sercu. He also won the European Madison Championships in 1981 and 1983 (with Hans Henrik Ørsted) and in 1985 (with René Pijnen). Additionally he won the European Derny championship in 1984.

The contents of this page are sourced from Wikipedia article on 24 Apr 2020. The contents are available under the CC BY-SA 4.0 license.
comments so far.
Comments
From our partners
Sponsored
Reference sources
References
https://web.archive.org/web/20150925125259/http://www.sports-reference.com/olympics/athletes/fr/gert-frank-1.html
https://www.sports-reference.com/olympics/athletes/fr/gert-frank-1.html
https://books.google.com/books?id=CKFuAAAAMAAJ&q=%22Gert+Frank%22&dq=%22Gert+Frank%22&cd=21
http://www.aarhuscyklebane.dk/?p=3999
https://id.loc.gov/authorities/names/n82092449
https://viaf.org/viaf/18569040
https://www.worldcat.org/identities/lccn-n82092449
Trending today in 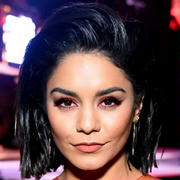 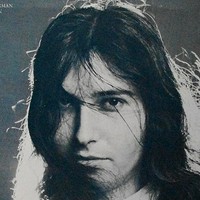