Gerardo Torrado Díez de Bonilla (born 30 April 1979) is a Mexican footballer. He is known as "El borrego" ("The Sheep") for his bushy hair. His style of playing is commonly known to be rough in the field but with good recovery of the ball and effective passing abilities.

Born in Mexico City, Torrado began his career with UNAM in 1997. After a few years playing in Spain, he became a Cruz Azul player in 2005, débuting against Monarcas Morelia where he scored the two goals in the 2–0 win for Cruz Azul. He rapidly emerged as one of the most important players in the squad. An aggressive midfielder, Torrado has gotten many red and yellow cards in his career. He has captained the team since 2006, and has led the team to three league finals and a CONCACAF Champions League final in 2009, and on April 26, 2014 he became CONCACAF champion for the first time in his career with Cruz Azul.

After débuting for UNAM in 1997, Torrado was bought three years later by Spanish club CD Tenerife where he played almost the whole season. The following year he was transferred to Poli Ejido. He caught the eye of Spanish club Sevilla where he had success in his first season but an injury left him out for almost a full season. He was then transferred to Racing de Santander. He did not have much chance to play because of his reported differences with the coach. He was eventually forced to return to Mexico.

On 8 June 2016, Torrado signed for NASL side Indy Eleven.

Torrado made an impact when he represented Mexico at the 1999 FIFA U-20 World Cup, which put the spotlight on him as a potential national team player. Ever since his début in a friendly match against Argentina, he has become a mainstay in the national team. Torrado has participated in almost every competition that Mexico has qualified for in the last 11 years, including three FIFA World Cups. He's been secure in central midfield and has not yet been replaced by another player. Torrado scored his first goal for Mexico in the 1999 Copa América against Peru, scoring with a stunning long-range shot in stoppage time which saved the game for Mexico. His goal ensured that the match ended 3–3 and Mexico then went on to win on penalties. Torrado has been in the Mexico squads for the 2002, 2006 and 2010 FIFA World Cup and was vice-captain for the 2010 tournament in South Africa, playing in all four of Mexico's matches as they were eliminated in the Round of 16 after losing 3–1 to Argentina. 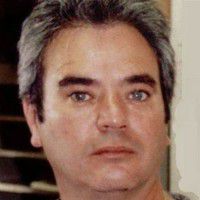 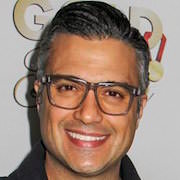 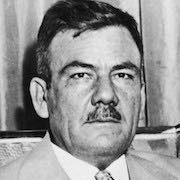