Sir Gerard Howe KC was a British lawyer and judge. He served as a government lawyer and judge in a number of British colonies in the mid 20th Century. His last position was as Chief Justice of Hong Kong.

Howe was born on 3 June 1899. He was the son of Gerard Augustus Howe of Dublin and Nina daughter of Henry Beasley, Monkstown, Dublin.

He was educated at The Royal School, Armagh and Trinity College, Dublin.

He served in the military during World War I and was mentioned in despatches.

He qualified as a barrister at law at King's Inn in 1923.

He married Margaret, daughter of Franicis Maguire J.P. in 1927

Howe joined the Colonial Legal Service and was appointed resident magistrate in Kenya in 1930. He then served as crown counsel in the Gold Coast (1934–1937) and Straits Settlements (1937–1941).

Howe fell ill in the summer of 1953 and in April 1954 returned to his home in Bullough Castle, Dublin.

On his death, the Full Court convened on 28 May 1955 to pay tribute to him. A two-minute silence was also observed by Chief Magistrate Hin-Shing Lo. 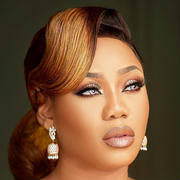 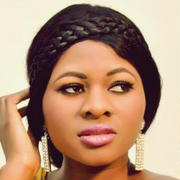