William I, Lord of Douglas 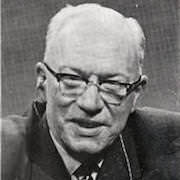