George Peter Alexander Healy (July 15, 1813 – June 24, 1894) was an American portrait painter. He was one of the most prolific and popular painters of his day, and his sitters included many of the eminent personages of his time.

Healy was born in Boston, Massachusetts. He was the eldest of five children of an Irish captain in the merchant marine.

Having been left fatherless at a young age, Healy helped to support his mother. When sixteen years of age he began drawing, and at once fired with the ambition to be an artist. Jane Stuart, daughter of Gilbert Stuart, aided him in every way, loaned him a Guido's "Ecce Homo", which he copied in color and sold to a country priest. Later, she introduced him to Thomas Sully, by whose advice Healy profited much, and gratefully repaid Sully in the days of the latter's adversity.

At eighteen, Healy began painting portraits, and was soon very successful. In 1834, he went to Europe, leaving his mother well provided for, and remained abroad sixteen years during which he studied with Antoine-Jean Gros in Paris and in Rome, came under the pervading influence of Thomas Couture, and painted assiduously. He received a third-class medal in the Paris Salon of 1840. In 1843 he was elected into the National Academy of Design as an Honorary Academician. He won a second-class medal in Paris in 1855, when he exhibited his Franklin urging the claims of the American Colonies before Louis XVI.

This year, also, saw him in Chicago, Illinois, where he remained until 1869, when he again visited Europe, painting steadily, chiefly in Rome and Paris, for twenty-one years. In 1892, he returned to Chicago, where he died on June 24, 1894.

Healy's autobiography, Reminiscences of a Portrait Painter, was published in 1894.

Healy was one of the most prolific and popular painters of his day. He was remarkably facile, enterprising, courageous, and industrious. "All my days are spent in my painting room" (Reminiscences). His style, essentially French, was sound, his color fine, his drawing correct and his management of light and shade excellent. His likenesses, firm in outline, solidly painted, and with later glazings, are emphatic, rugged, and forceful.

Among his portraits of eminent persons are those of Daniel Webster, Henry Clay, John Calhoun, Pope Pius IX, Arnold Henry Guyot, William H. Seward, Louis Philippe, Marshal Soult, Hawthorne, Prescott, Longfellow, Liszt, Gambetta, Thiers, Lord Lyons, Sallie Ward and the Princess (later the queen) of Romania. He painted portraits of all the presidents of the United States from John Quincy Adams to Ulysses Grant—this series being painted for the Corcoran Gallery, Washington, D.C. Healy also painted The Peacemakers in 1868 and Abraham Lincoln in 1869. In one large historical work, Webster's Reply to Hayne (1851; in Faneuil Hall, Boston), there are one hundred and thirty portraits.

The Newberry Library in Chicago holds 41 of Healy's paintings, donated by the artist in 1887. Most of the works can be found on display throughout the building. The Newberry also holds some letters by Healy, as well as information about the paintings.

Healy's 1877 portrait of a young Lincoln was the model used for a Lincoln postage stamp, issued on February 12, 1959, the 150th anniversary of Lincoln's birth.

The contents of this page are sourced from Wikipedia article. The contents are available under the CC BY-SA 4.0 license.
View George Peter Alexander Healy 's image gallery
Image Gallery 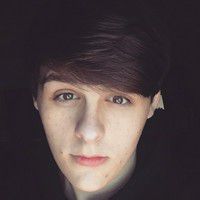 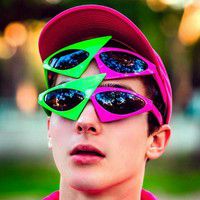 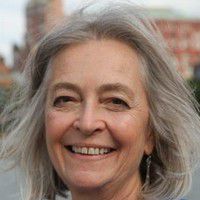 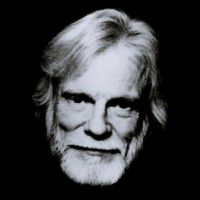 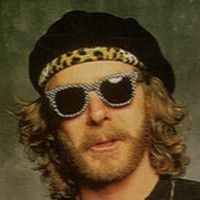